Among the many rock salts, it has the strongest sweating action and has the ability to reduce the threat of removing active oxygen, which is the cause of aging.
Please put in the bathtub (1-2) as you like. It smells like sulfur.

* Can also be used for food.
Because it is a Himalayan salt that became a salt layer 380 million years ago, it is free from marine pollution. 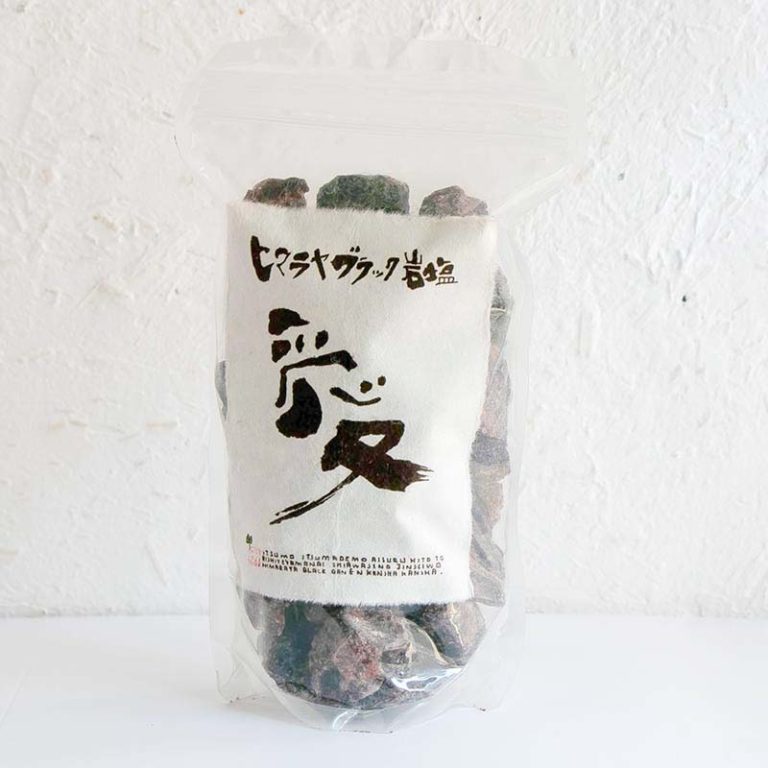 Search in the store